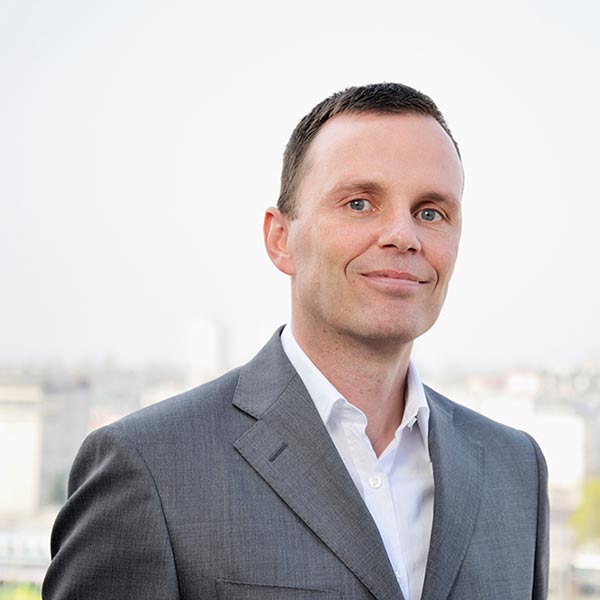 Jurij Kač, born in 1972 in Kranj, acquired his university degree in Economics at the Faculty of Economics of the University of Ljubljana.

In his business career he has gained experience in several responsible and leading positions. Notably, for eleven years in total he served as a consultant to four presidents of Slovenian governments and independently managed some of the most demanding government projects in the fields of transport, energy, development, environment and space.

As a consultant to the management board and deputy director, he worked for four years with the management boards of DARS d. d.  There he played a key role in the reorganisation of the company and the optimisation of business processes after the incorporation of the Company for Motorway Management and Maintenance and in concluding a concession contract and so-called contract of mandate with the state. 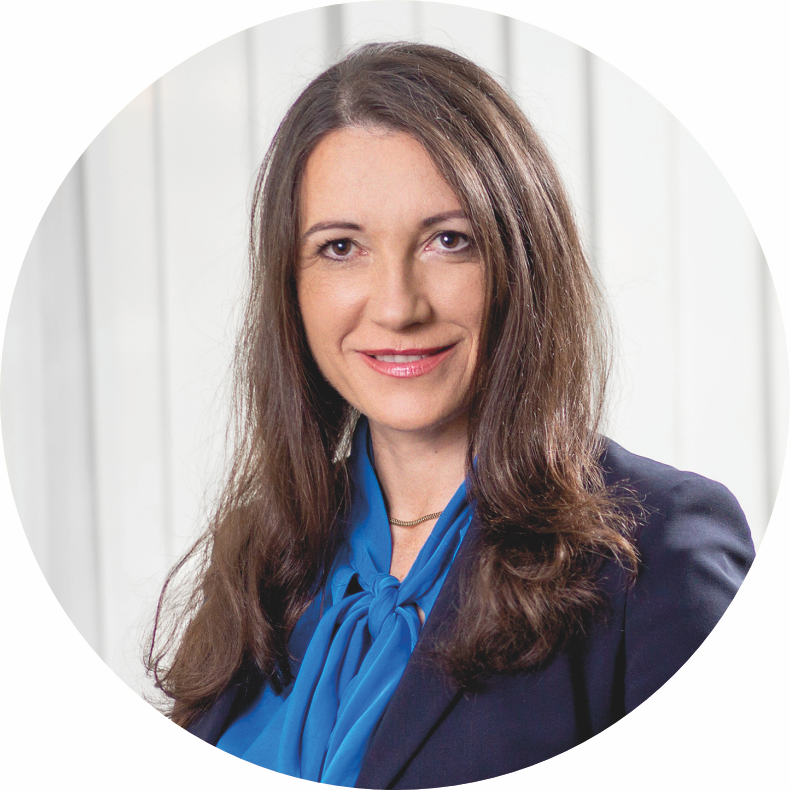 She started her career in the commercial department of the company Stroji and continued as a purchasing manager in Prevent. She later became a head of sales department at Stroji. She continued her career in Prevalje in the company Lek, where she was responsible for planning and analysis for the production of pharmaceutical products. She was also an advisor to the general director of Slovenian Railways, a head of sales department at Lesna TIP and later took over the management of the subsidiary company Lesna Jelka. In TAM-Europe she headed a department for planning, purchasing and logistics.

Part of her business career took place in public administration. She was a general director of the Directorate for Cableways and Railways and also a state secretary at the Ministry of Infrastructure, in charge of some of the largest infrastructure projects; the third development motorway axis and the second track of the railway line between Divača and Koper. She headed the company HTZ, which operates in Premogovnik Velenje of the HSE group and has 800 employees.

In October 2022, she was appointed acting management member of DRI Investment Management.

Nina Mauhler’s rich and long-term experience and skills in organising and optimising processes, planning and management enable her to act comprehensively by considering the sustainable development and social implications of all her business activities.

Mitja Breznik, born in 1972, graduated from the Faculty of Law of the University of Ljubljana.

He started his business career in the General Secretariat of the Government of the Republic of Slovenia, first as an intern and then as a professional associate of the Committee for the Economy. He later worked in the economy.

In 2TDK, which is the investor in the second track of the railway line between Divača and Koper, he initially worked as an independent expert in the field of public procurement and concessions, and later became executive director of the legal department.

Before being appointed acting management member of DRI Investment Management, he had worked in the company's Department for Legal Affairs and Public Procurement, where he managed public procurement procedures, prepared legal opinions and provided legal advice.

As an employers’ representative, he was a judge and juror at the Labour and Social Court in Ljubljana for five years. He is currently a member of the board of the Energy Agency.